Doctors Speak Out About Hep-C Transplants 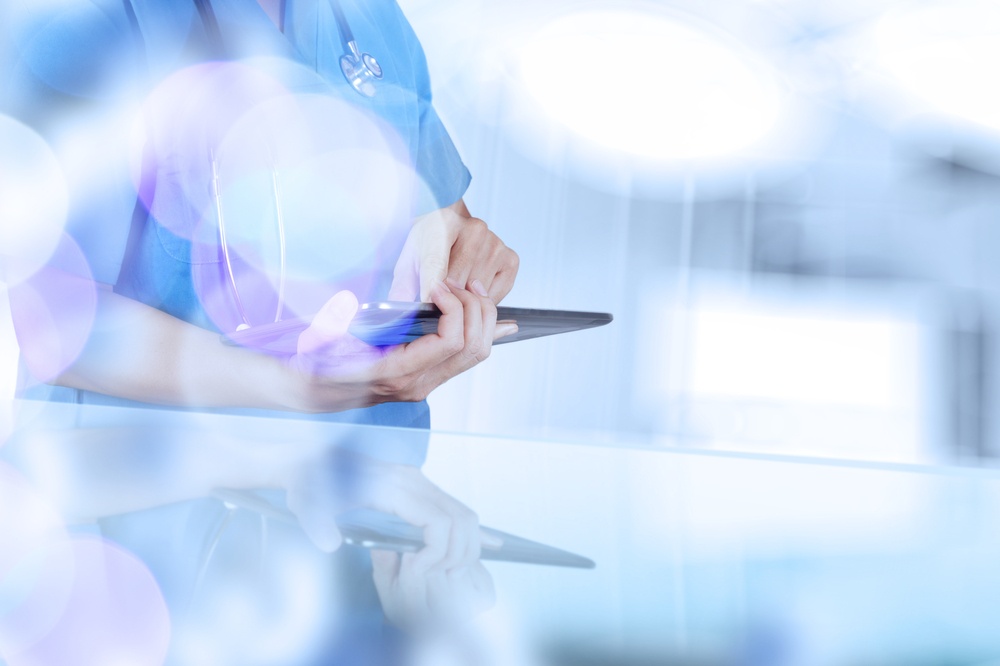 While attending the UNOs Region 5 meeting this year, doctors brought the topic of Hep-C patients and kidney transplants to the forefront of the conversation. Would you believe that there are about 97,000 people in the USA who are waiting for a kidney transplant? And when I say waiting, I mean waiting. How about more than five years? Yes. Five years or more.

But - how about a way to increase the number of Kidneys available for these people in waiting.?

The answer is this: Getting the kidneys from a deceased donor infected with the Hepatitis C virus (HCV). Yes, I said it. Transplanting these diseased kidneys into someone else's body whose own kidney has failed. There was a trial in June of 2016. This trial showed how it is possible to cure patients of HCV who get the HCV virus from the transplant.

Up until recently, kidneys that have HCV are pretty much tossed out. Traditionally, the risk would be too high, or the organs would be too damaged. And, the HCV medication used affected the kidneys. There just was no guarantee that the transplant patient who received this HCV kidney (s) would be treatable. Over time, industry research found that just because a kidney had HCV, the organ could still be transplanted, especially if you can get rid of that HCV after transplant.

There was a chance that for some patients (note: this might fail and they might have HCV for the rest of their lives) these kidneys would be viable and the patient would not need dialysis. By opening HCV positive organs to anyone on the donor list, we could have as many as 1,000 more transplants a year. As investigations went on, they found a good number of patients were willing to go into clinical trials of this experimental transplant knowing that they would at least have a new kidney(s).

After a first round of testing this, there were about ten patients that were pretty much the first ever to test this theory. In this phase, there was only one strain of the disease used ( genotype 1). As I understand, this was due to potential treatments with a specific drug (Zepatier). Shortly after kidneys are available, genotyping must occur, and this means the lab staff had to be on call 24/7.

The individual benefit to be gained from this separation is that it reduced one's waiting time on the deceased donor waiting list due to the relatively few patients competing for an HCV+ kidney. In a study of the UNOS database from 1995-2009, Kucirka et al found that recipients of HCV+ kidneys waited 310 days fewer than the average waiting times at their center and 395 fewer days than counterparts who waited for HCV- kidneys.

From a societal perspective, there is a benefit to increasing organ utilization, to combat the ever-growing demand for kidneys. Reese et al reported that from 2005-2014, only 37% of available HCV+ kidneys were transplanted (discard rate of 67% compared to the usual discard rate of 20%).

However, the aforementioned individual and societal benefits must be weighed against several concerns for transplanting HCV+ kidneys into HCV+ recipients. Concerns include the nearly universal transmission of the virus and possible genotype super infection and also inferior patient and graft survival in patients who receive HCV+ compared to HCV- kidneys.

In the last few years, the options and outlook for kidney transplant candidates and recipients have changed dramatically with the emergence of direct-acting antiviral (DAA) therapy.

The overall effects of treating HCV post-transplantation on patient and graft survival are not yet known. The ability to administer HCV treatment post-transplantation strengthens the argument for delaying DAA treatment and listing an HCV+ kidney. In the study Sawinski mentioned earlier, patients who received HCV+ kidneys waited approximately 484 days (1.3 years) fewer than those who received HCV- kidneys. At our Nashville VA center where 20% of our transplants since December 2014 (implementation of the new Kidney Allocation System) have been HCV+ donors to HCV+ recipients, HCV+ recipients waited approximately 4.4 years fewer than HCV- recipients of HCV- kidneys (2.6 years versus seven years)

When taking into account the benefits, an algorithm for managing pre-transplantation patients with HCV was recently published in a review by Sawinski and Bloom. In summary:

Portions of this blog assisted by reports by Beatrice Concepcion, AJKD Social Media Advisory Board member. Follow her @KidneyBea_n.