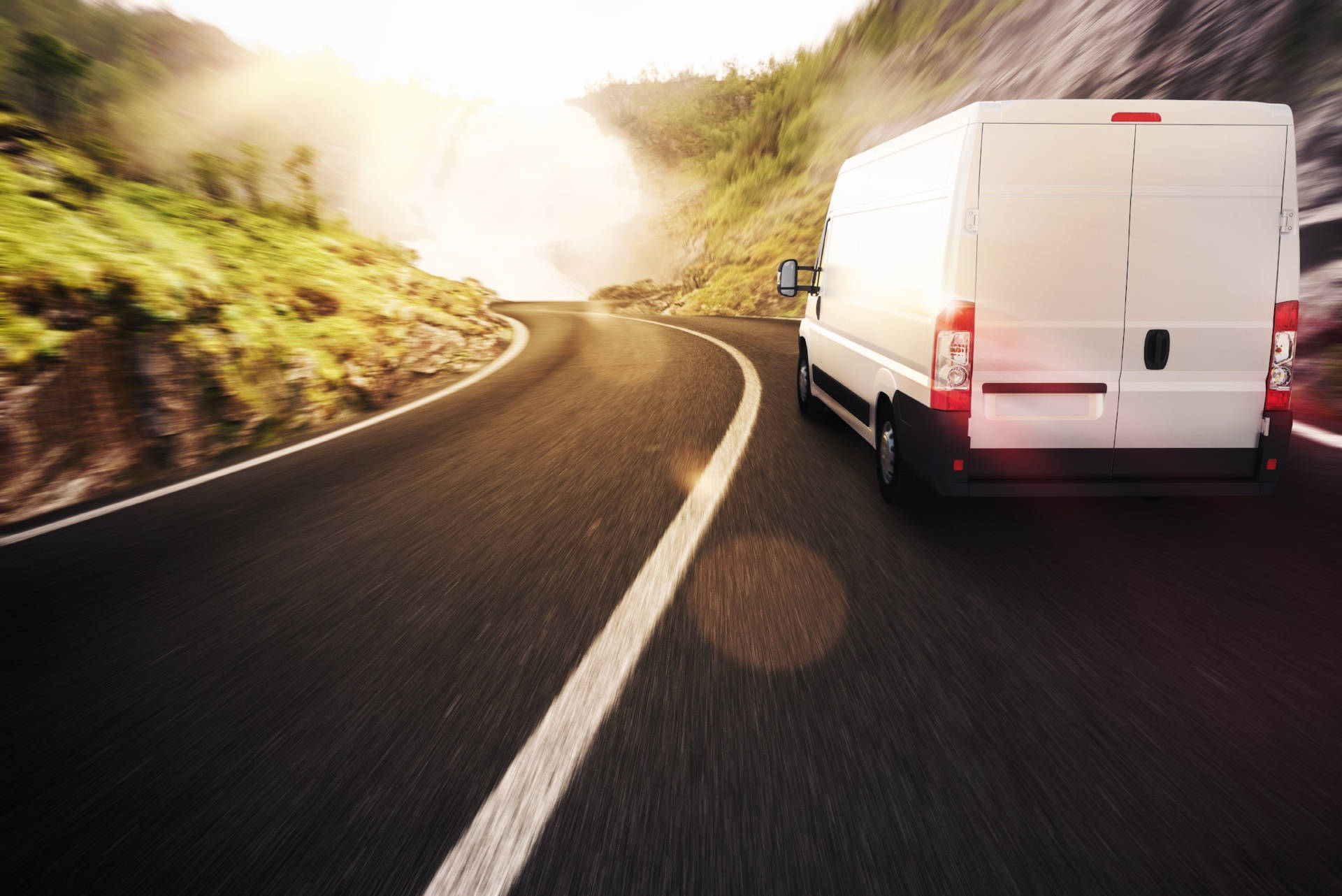 Ache resonates throughout your arm as the evening sun peaks through the gaps between your fingers, piercing your vision. As the rays beat down on your brow you feel the sweat drip from the top of your shoulder blades to the small of your back.The chilling sensation brings focus back just in time to realize you have missed a call.

You are still fourteen miles out, traffic has barely moved an inch since your last conversation. You peek over at white and red cooler labeled “HUMAN ORGAN” paranoid it has jumped ship since your last glance.

Realizing how furious the person on the other end of that line is going to be you consider how long you could survive from the black market sale of this kidney.

“Michael, where are you at?!”. Traffic is at a near standstill yet you are expected to quote the exact moment you will arrive at the hospital.

“Should be by six thirty” you materialize from hope and goodwill, despite your GPS screaming that walking would be faster.

I was shocked when I learned the average courier while moving organs for transplant was being paid under $20 an hour in San Francisco, the ninth most expensive city to live in. I had imagined that anyone in the chain of custody of these potentially life saving pieces would be compensated fairly for their involvement. There is unfortunately not a singular cause as to why that is the norm. However, it is a problem we sought to solve.

In conjunction with the Delivery History tab this will make budgeting a breeze. Increasing the income of the average courier is not our only goal. At Airspace Technologies we also seek to reduce the stress caused by handling such important parts.

With our Bill of Lading generated with every job it will guarantee that you cannot advance through the job without picking up the correct piece. Couriers will of course still double check the information. However, it will create a peace of mind that no other shipper can offer.

Arguably the most stressful part of being an on demand courier is keeping an open line of communication while operating at the high speeds demanded by the industry. We seek to alleviate this issue by making the manual communication minimal.

With our app, any time you have accepted a job we will be tracking your GPS to verify your rough location. While it may seem small, over thousands of shipments you will notice an increasingly serious amount of time and effort saved in check up calls. It is our belief at Airspace Technologies that if you take excellent care of your business partners, they will return the favor. In an industry where most of the framework is made up by individuals doing this as a secondary job we have found it vital to provide an environment in which they can flourish to attract the most competent individuals.

Our strategy to provide better service than our competitors is to avoid placing too much weight on the core of the industry, but instead work with them to make their job more lucrative and less stressful by removing the chance of error.