FedEx and Amazon... What's Next After the Big Breakup? 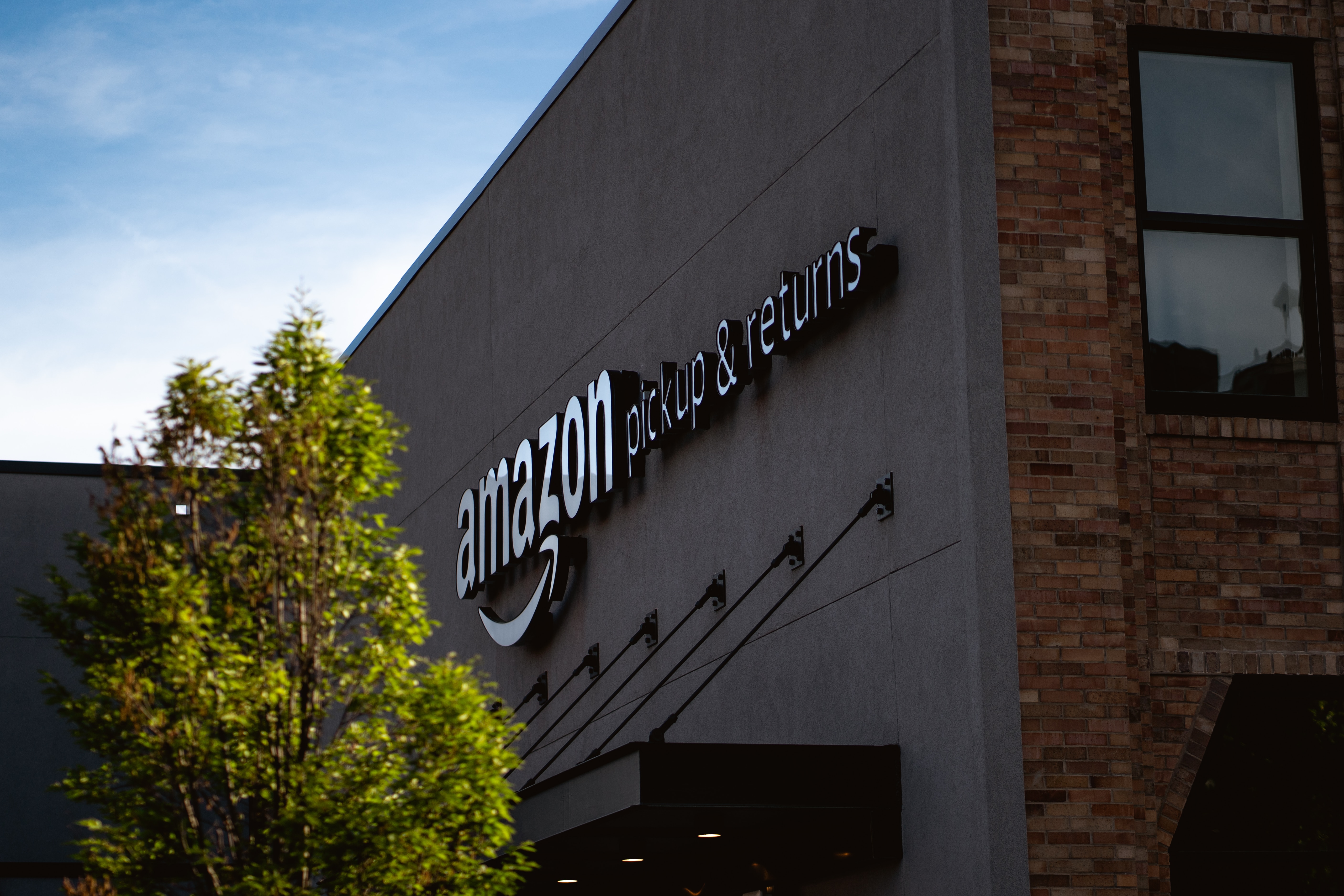 Amazon is clearly one of the world’s premier retail companies in large part because it revolutionized e-commerce. And, let’s face it, Amazon has forced many changes in logistics and the delivery business – which brings us to the recent FedEx announcement that it will no longer handle ground deliveries for Amazon.

Keep in mind that ended its express contract, which covered air shipping, in June, so this isn’t exactly a ghosting situation…it’s a real breakup, the end of a long relationship.

At this point the why isn’t so important. At this point it’s more about the ‘what now?’ The war for Amazon has always been between UPS and FedEx, with smaller couriers also managing major networks (including Airspace Technologies founder Nick Bulcao, when one of his companies was operating on the West Coast). Now that FedEx has fully cut ties, will UPS be able to pick up the work efficiently? Maybe even more important, does Amazon want to become the next FedEx?

We know Amazon is building a logistics network with hundreds of fulfillment centers and adding next-day air capacity through leased jets while also starting a home delivery service.

If Amazon does want become a leader within the logistics industry, everybody – from UPS to FedEx to the US Postal Service – better watch out. All you have to do is look at the exemplary performance of Amazon over the past few years, which has left most of its competitors on their knees – and it did this by investing in logistics. It helped push logistics forward.

These ambitious plans are no surprise. A secret document leaked from the company in 2013 revealed Amazon’s plan for becoming a full-fledged shipping organization. The plan, called ‘Operation Dragon Boat’ was aimed at creating a global shipping network. In 2014, Amazon brought its plan for owning the supply chain to reality when it acquired a 25% stake in two logistics companies.

The company also introduced a one to two hour delivery plan called ‘Amazon Prime Now.’ This service has been instrumental in Amazon’s commitment to getting products to clients quickly and without a lot of hassle. It has also been useful in developing an efficient shipping network for time-critical shipments. It also offers Amazon Flex, a delivery service that operates similarly to Uber for couriers. Through the services, independent drivers pick up packages from the company’s warehouses for delivery.

And the impact on Airspace Technologies?

We see good things happening. We thrive on innovation and competition. When FedEx and UPS ruled the roost, we grew, innovated and prospered. We can’t wait to see what Amazon comes up with next. Whatever it is, as a technology-forward company, we’ll be able to leverage it to help our customers.