Help Save A Life: How To Become An Organ Donor 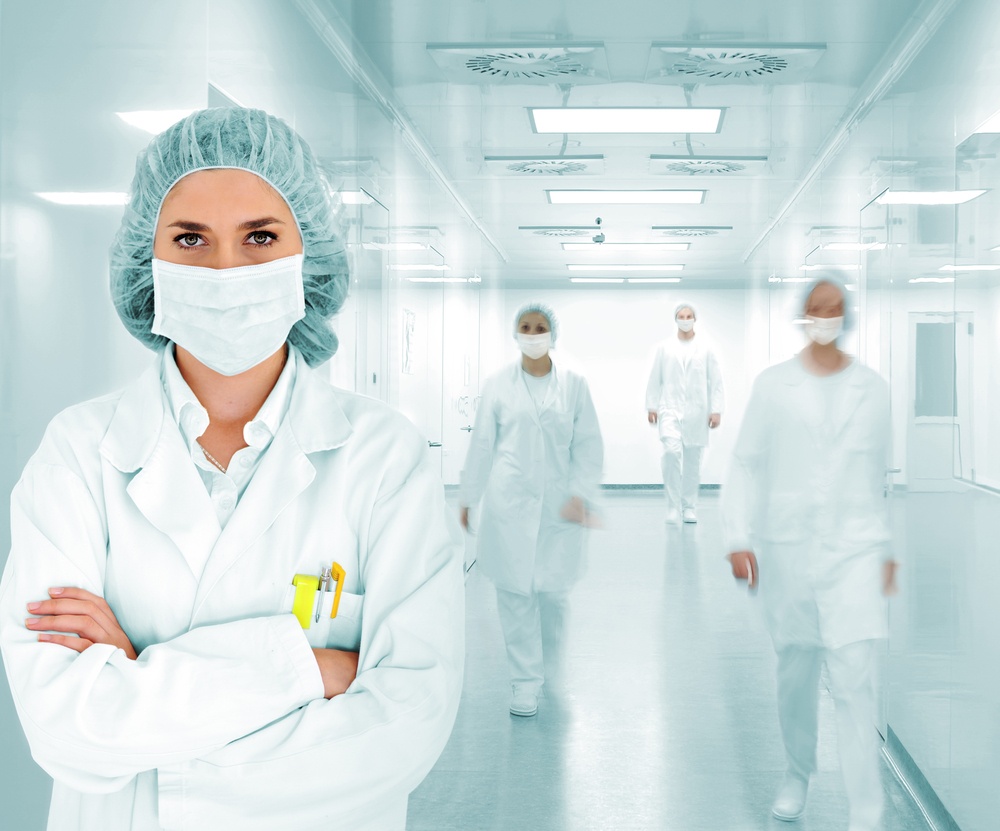 While 95% of adults, in the United States, support organ donation, only 54% have signed up to be an organ donor. Fear plays a big part in stopping humans from donating. Imagine an organ living on without the person? It seems silly, but it’s not an unreasonable thought.

Every 10 minutes, another person is added to the National Transplant Waiting List. However, 20 people every day die waiting for that match.

So, getting back to the fear. Everyone should look behind the curtain and see how becoming an organ donor impacts them. To have the transplantation surgery, there has to be a match between the recipient and the donor. When matching donors, deceased donors make up 4 out of 5 matches. There are also a lot of requirements that have to be considered:

Becoming an organ donor is a choice. If you want to make this choice and help save a life, follow this link.