What Happens During Max-Type Groundings? 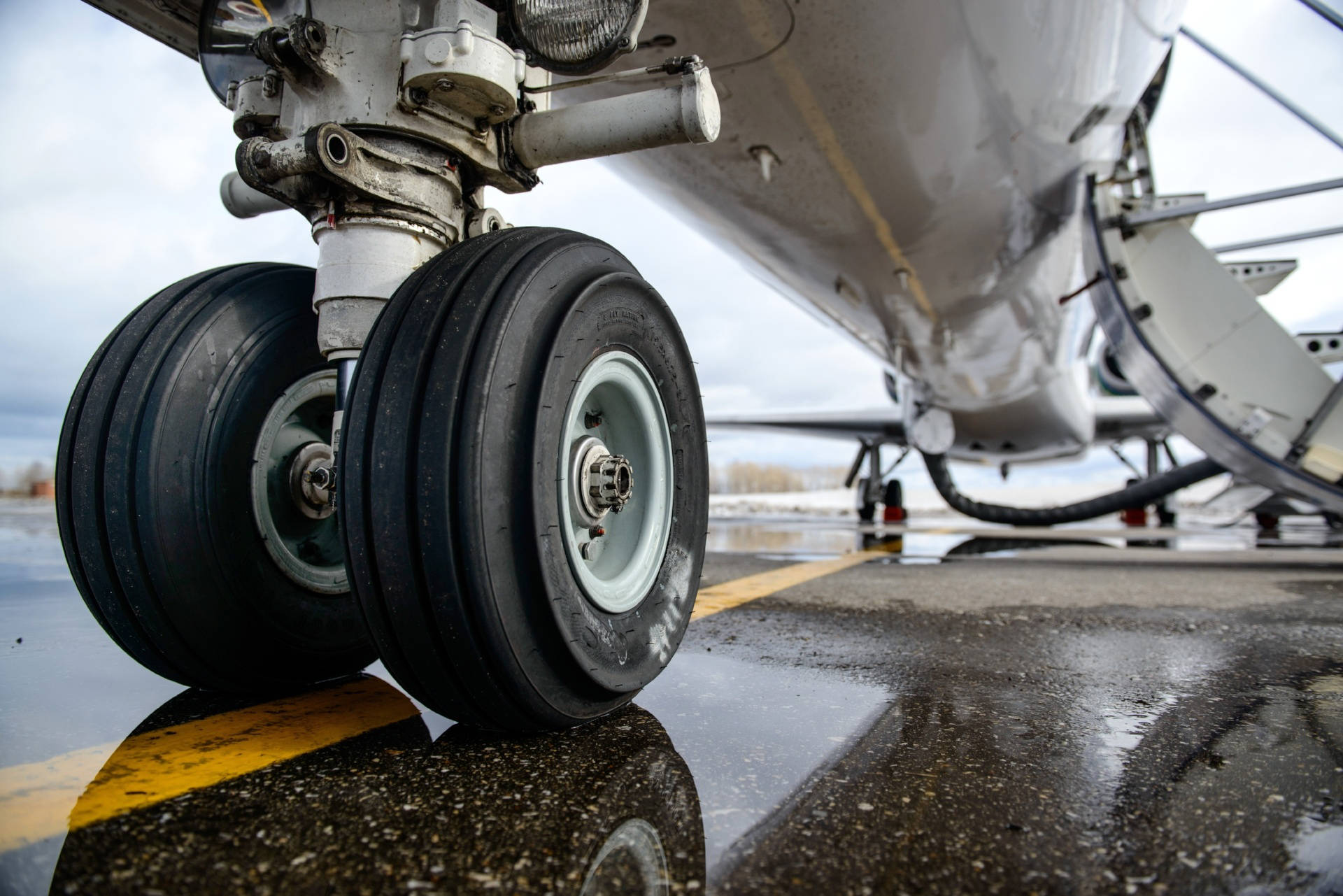 If the company is Airspace Technologies, nothing.

When the FAA decided to ground all Boeing 737 Max aircraft to investigate possible safety issues, Airspace experienced zero disruptions and zero delays. This wasn’t because we were able to ‘scramble’ to re-route shipments or because we had to make some heroic moves to make sure our packages got where they needed to go on time.

Instead, it was pretty much air cargo business as usual. Delays can occur for a multitude of reasons, that's why Airspace has constant positive communication with our airline partners. It’s routine. Although the 737 Max case was more prominent than most and got tons of publicity due to the groundings and delays: its almost routine in our business. Aircraft on ground (AOG) downed aircraft, trouble with domestic flight paths or routing, failure to load situations – these things happen. When they do, we’re ready.

Brandon Kennedy, our Director of Operations, explained that it’s all about communication and contingency planning. “Once the FAA grounded all Boeing Max airplanes domestically, our operational leaders immediately reached out to our partners at the airlines to discuss potential fleet impact and delays,” he said. “In the meantime, due to the fact that our system is integrated with the OAG flight schedule database, we were able to assign a team of experts to reroute any shipments that could be impacted quickly. So that’s how Airspace successfully routed all shipments around the grounding with zero failures or delays.” We did this while the airlines themselves were working diligently to reroute the flights lost when their 737 Max units were grounded.

United Airlines Cargo grounded 14 737 Max aircraft, accounting for about 40 flights a day. By rebooking customers, it didn’t anticipate significant operational impacts. Delta Cargo does not have any 737 Max aircraft, but Southwest Airlines has 34. However, that’s still less than five percent of daily flights. With 24 Max aircraft, American is also affected, but it also rerouted flights to eliminate delays.

Through connecting with the OAG through an API and reaching out to each airline personally, Airspace worked to ensure there are no disruptions in our service.

One thing we know for sure: Between weather, mechanical issues and regulatory requirements, there will be more groundings. We don’t know when, but we do know we’ll be ready – and, through our proprietary technology and dedicated experts, our customers won’t have to worry.